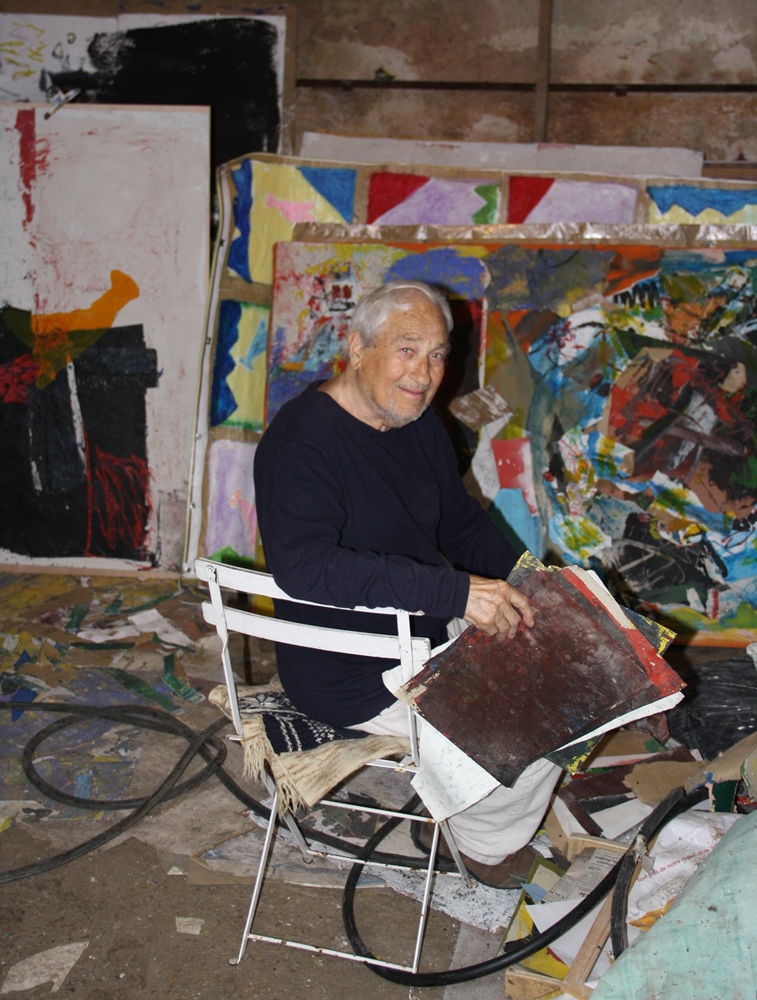 Artist’s friend “Arts bridge” owner Edvidas Žukas organized 14 Pranas Gailius exhibitions in Lithuania and abroad. Mr Zukas most recent visit to see Pranas in his workshop in Provance was a month ago. Mr Zukas shared the most vivid memories with Pranas and the most recent photographs with him.

Pranas Gailius participated in over a hundred exhibitions. First personal exhibition was held in Paris in 1955, after it numerous exhibitions in Germany, Sweden, Luxembourg, Canada, Austria, Japan, USA continued.

Early painting was under the influence of Tashism, later turned into new figurative way. Pranas Gailius’ abstractions have a lot of elements of realism, connections to Lithuanian cultural heritage, memories of artist’s life in his home land.

Abstract painting – not a simple alphabet, but a whole way of thinking. Pranas Gailius 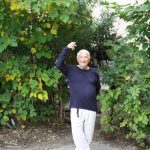 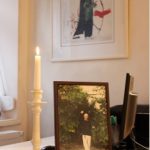 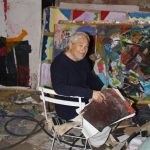